Created 9-Dec-13
Neria is a national-religious town in Israel between Moddin and Ramallah. The town was established in 1991 by families from the Mercaz Harav yeshiva. It was named after Rabbi Moshe-Zvi Neria and is led by Rabbi Michael Hershkovitz.

Rabbi Neria made aliyah to Palestine in 1930. He studied with and received rabbinical ordination from Rabbi Abraham Isaac Kook. He helped establish the Bnei Akiva religious Zionist youth movement, and in1940 he established the first Bnei Akiva yeshiva in Kfar Haroeh, serving as its headmaster. He later established several yeshiva high schools and Hesder yeshivas for Israeli soldiers. In 1969 he was elected to the Knesset on the National Religious Party list.

Click a photo to see it enlarged.
Mouse over the upper left-hand corner of the enlarged photo for a drop-down menu of options. 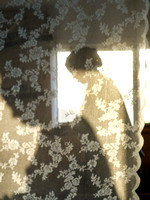 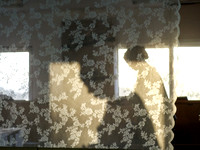 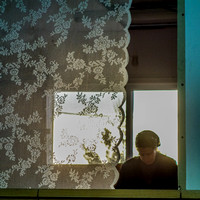