Created 7-Sep-20
Gush Katif was a bloc of 17 Israeli settlements in the southern Gaza strip. In August 2005, the Israeli army carried out the Cabinet's decision and forcibly removed the 8,600 residents of Gush Katif from their homes. Their communities were demolished as part of Israel's unilateral disengagement from the Gaza Strip.
The operation, euphemistically known as the "Disengagement," saw Jews expelled from homes they had lived in for decades in the Gaza Strip after having moved there with the Israeli government's encouragement. It was a one-sided move that resulted in their homes being destroyed, synagogues torched and millions of dollars worth of profitable greenhouses given to the Gazans purposefully wrecked.
These photos show Jewish visitors to Gush Katif a few months before the expulsion.

To purchase a photo product:
1. Select a photo 2. Select your currency 3.Choose the product on which you want the photo created 4. Add it to the cart 5. Select a shipping method to complete checkout.
For a more detailed description see acquiring-photo-products. 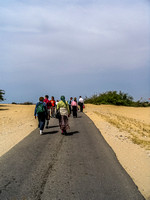 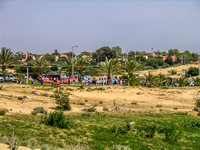 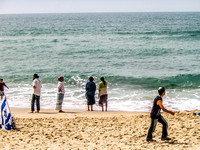 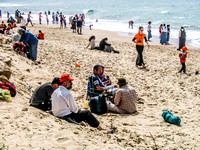 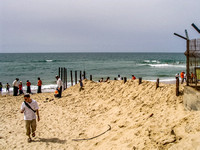 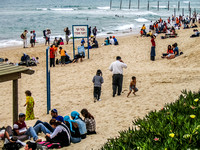 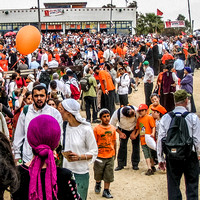 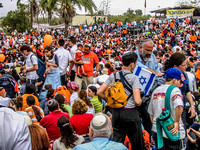 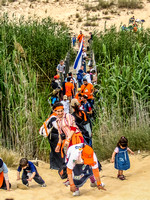 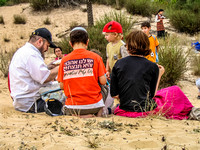 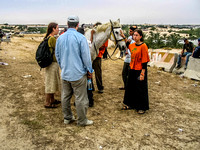 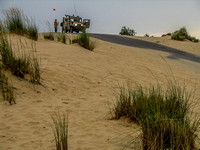